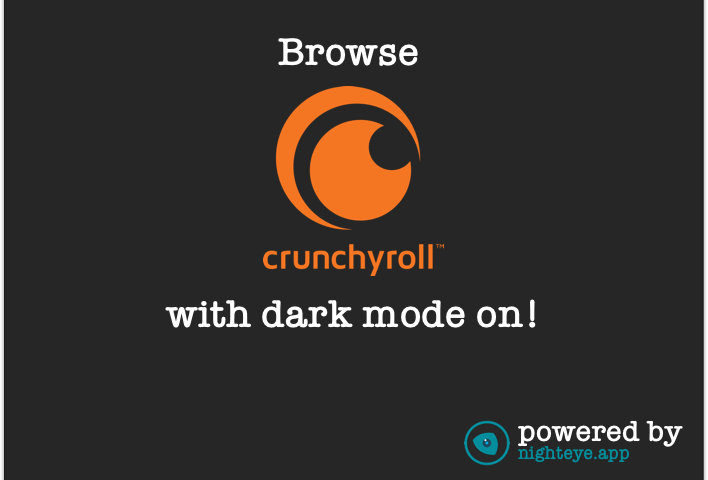 In this short post we will introduce you to Crunchyroll, provide some interesting facts and some background. Last but not least, how to enable dark mode and enjoy the website without getting an eye strain.

The history of Crunchyroll

Crunchyroll is one of the world's leading and popular destinations where you can find the streaming of anime, dorama, and manga. It is a large American licensing company that possesses a global community of over 45 million online community members. The students of the University of California started this video streaming service back in the year 2006. At that time, it specialized in providing the East Asian video content and had more than 35 million registered users. Currently, Crunchyroll is a subsidiary of a famous and well-renowned American digital media company known as Otter Media. According to the recent survey, Crunchyroll is providing more than 900 anime shows to its users. It is also offering 50 manga titles and over 200 Asian dramas, as well. This American publisher and distributor is a member of a well-known industry group, the Association of Japanese Animations. In the last year, it has more than one million paid subscribers!

Short profile of the visitors

Crunchyroll is a video service provider, so it targets the people below the age of 40. The reason is this category of people are more likely to watch anime shows and episodes. Studies suggest that approximately 75% of subscribers of this global video service are under the age of 35. Moreover, Crunchyroll has a large user base from countries such as the United Kingdom, the United States, and Brazil. The users of Crunchyroll spend over 1.6 billion minutes per month watching the content on it.

What does Crunchyroll hold for you?

Crunchyroll offers one of the world's most extensive anime library. It provides streaming content from famous media producers. It has also set up an online store for its users so that they can easily buy merchandise. Apart from this, the Crunchyroll has introduced the mobile version of its service. It provides the content in various languages according to the choice of the user. It is available free of cost, but a premium version of its service is also available. Fourteen days is the trial period for using the premium version for free. By using the premium version of Crunchyroll, you can access the simulcasts with no ads. Also, you can watch your latest and favorite shows and episodes of anime on your favorite devices.

As of May 2019, Crunchyroll has over 50 million registered users, in which approximately 12 million are active users per month. Its estimated monthly revenue is 7 million US Dollars. If we talk about the content that is available on Crunchyroll, the total number of episodes that are available on the site is 40,000.

The community has been quite active on the official forums (link) demanding dark theme, but without any success. Instead of waiting a built-in dark theme to be released, there is other way and it is quite convenient. All you need is a simple, yet powerful browser extension called Night Eye.

Night Eye enables dark mode on Crunchyroll (and the rest of the internet). It works with your favourite browser and comes with 3 months completely free trial. After its expiration you can continue using it for free by switching to Night Eye Lie or go for the Pro which costs only $9 per year. 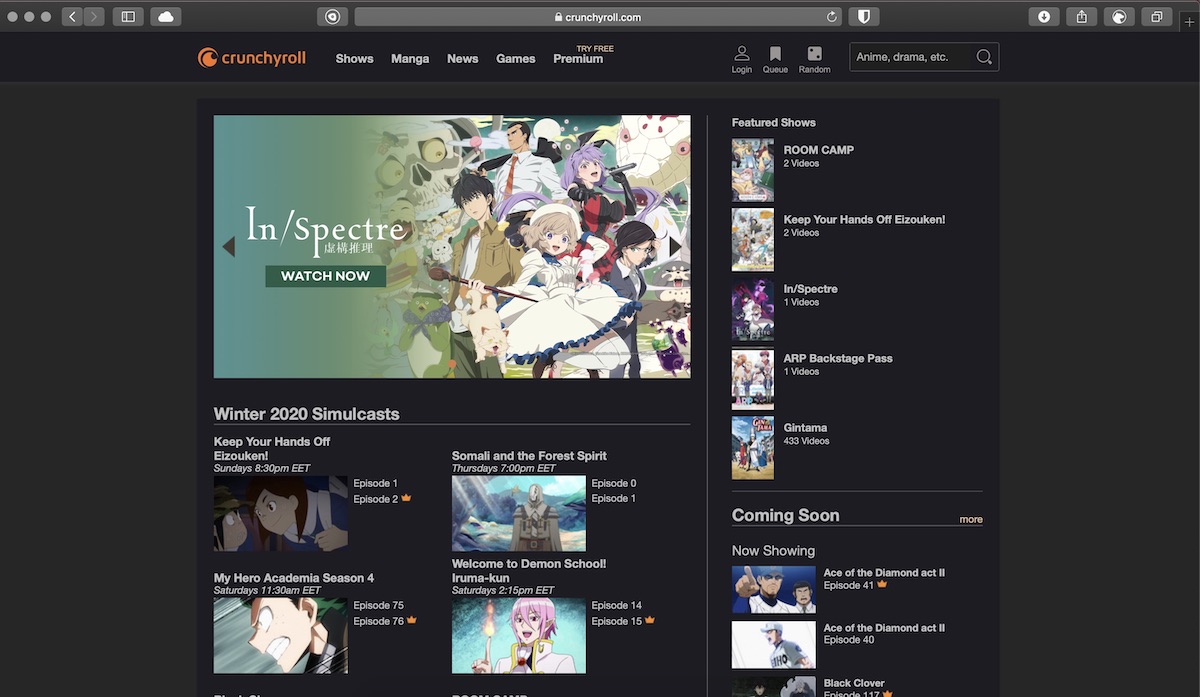 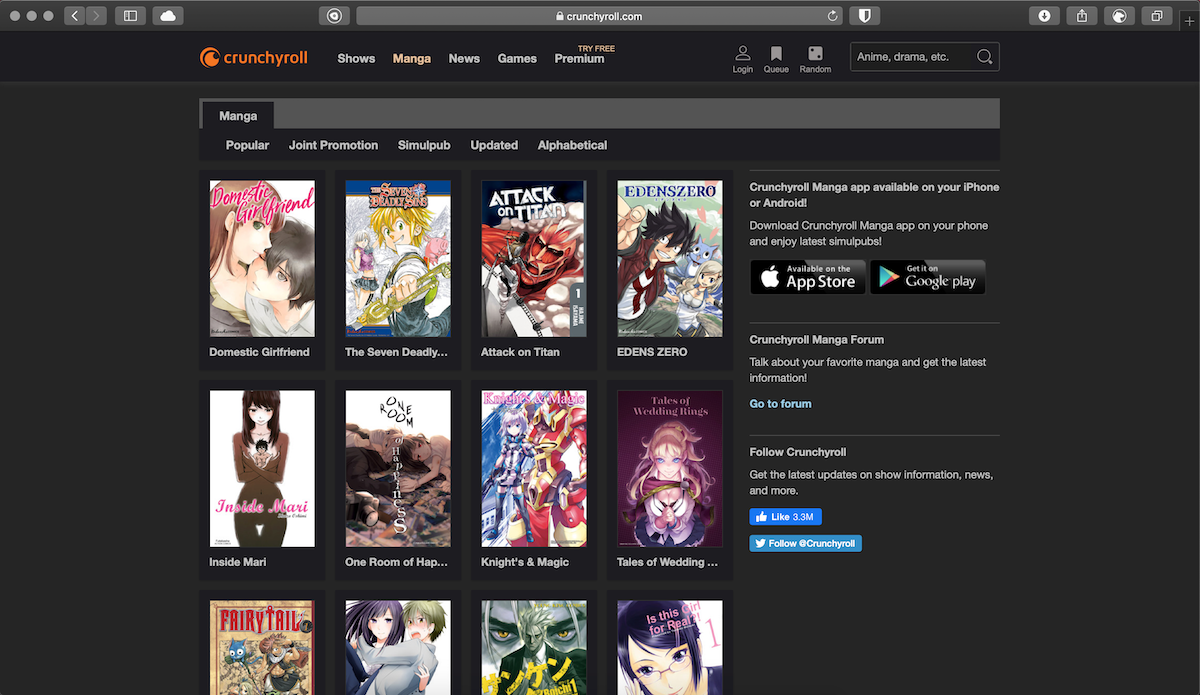 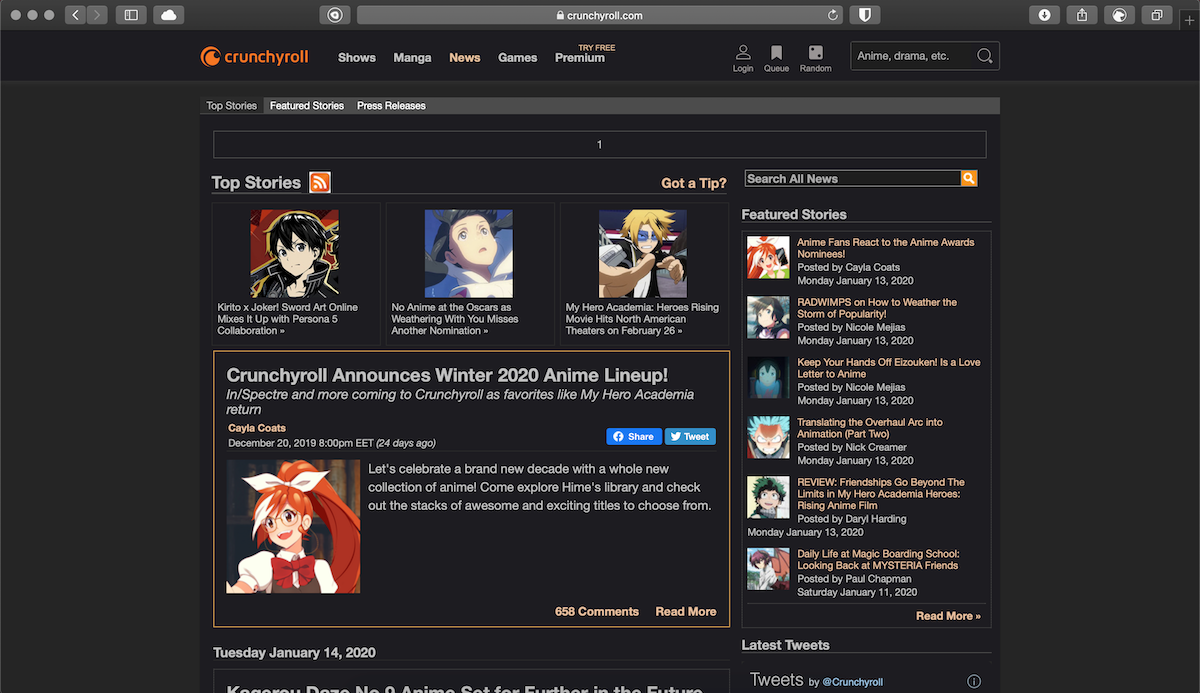 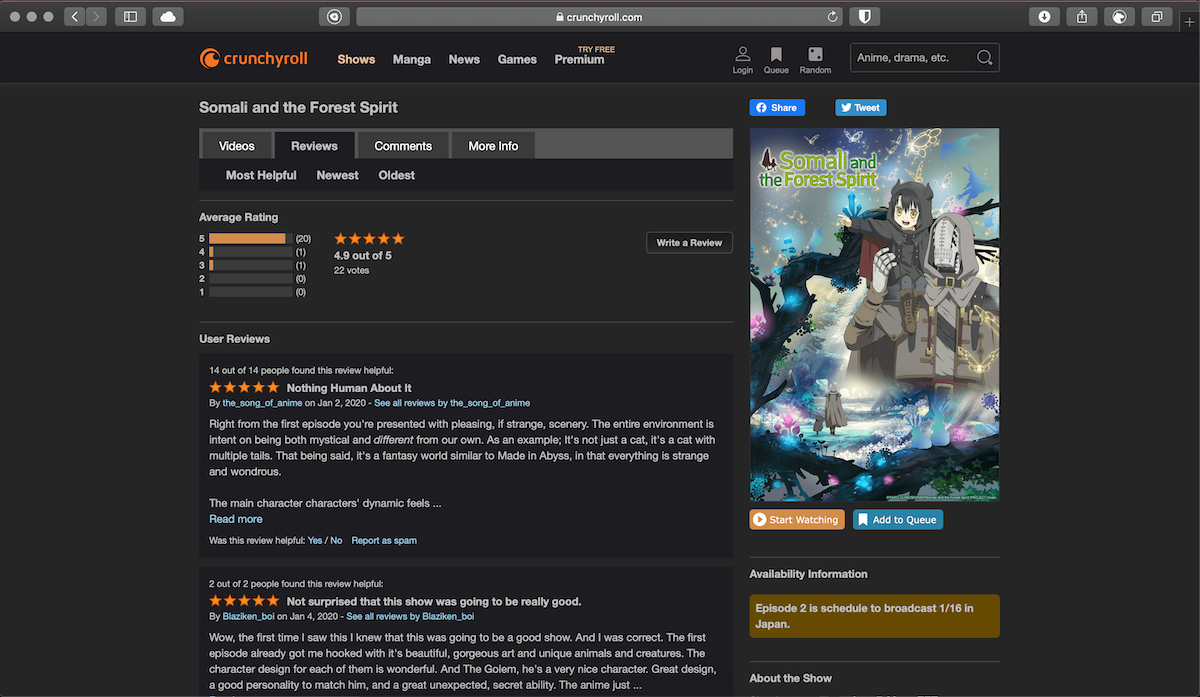 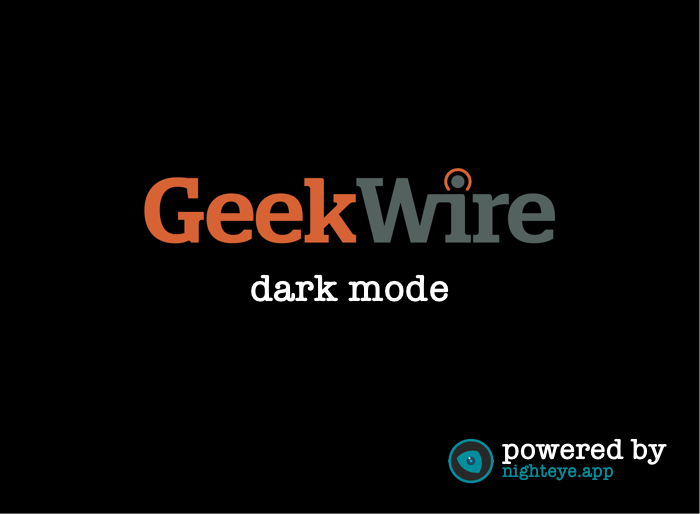 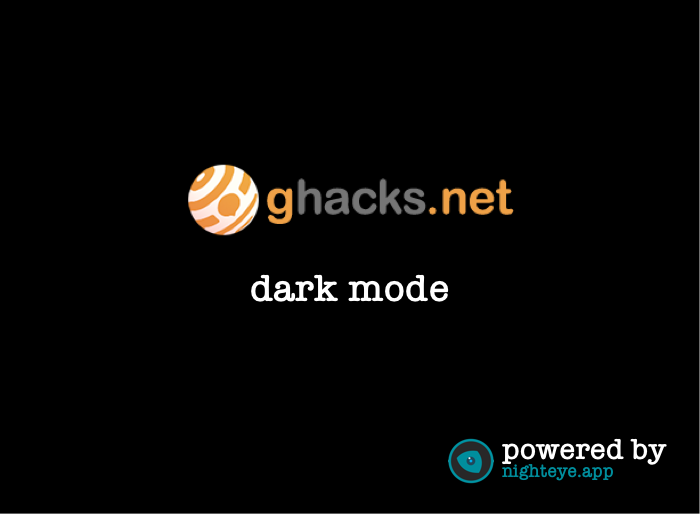 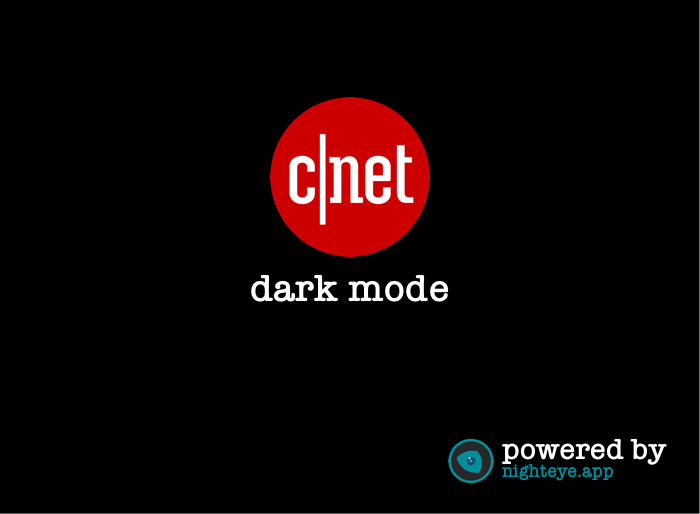 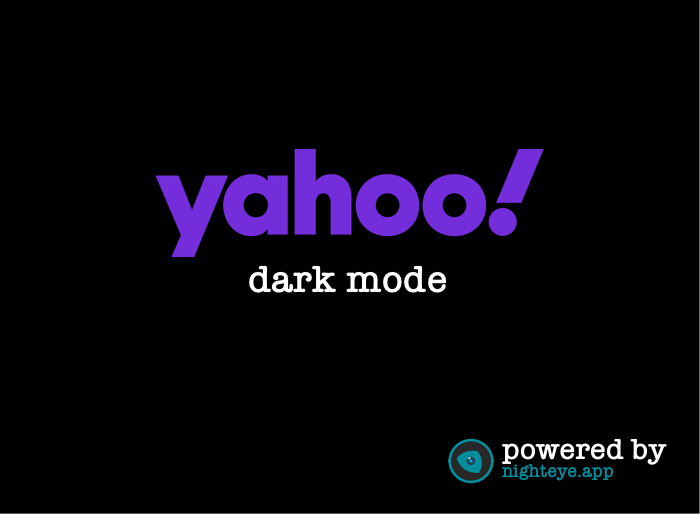