How to enable Pinterest dark mode (mobile and web) 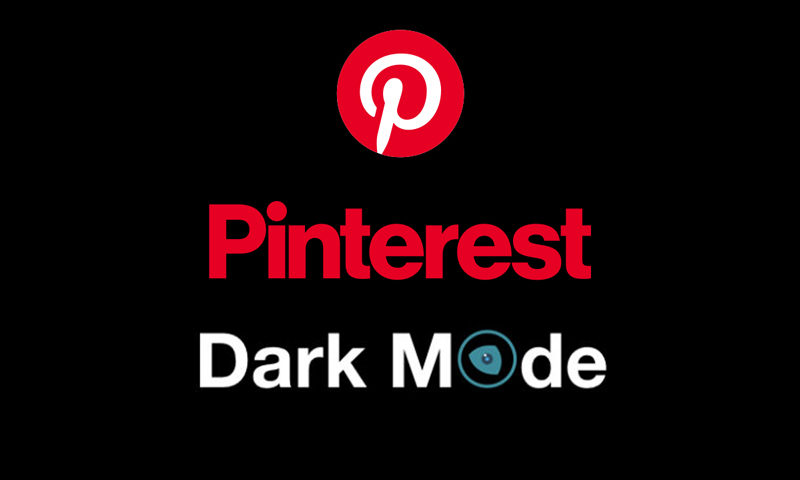 As a side “feature” to the new mobile web experience came the “night mode”.

Although it looks crisp, we are sad to see that it hasn’t been implemented on the desktop, nor the mobile apps (iOS and Android). It is understandable that bringing night mode can take up resources both in terms of human power and money, but the company made the first move. Why stopping there? :)
Nevertheless, here are 2 short guides on how to enable dark mode for the mobile web and desktop web versions of Pinterest. This is as dark as it can gets if you are a Pinterest avid user and dark mode fan.

How to enable Pinterest Night mode on mobile web

Important note - this works ONLY if you are browsing Pinterest through the browser on your mobile phone. The native apps do not offer built in Night Mode.
1. Visit Pinterest and click on your Profile 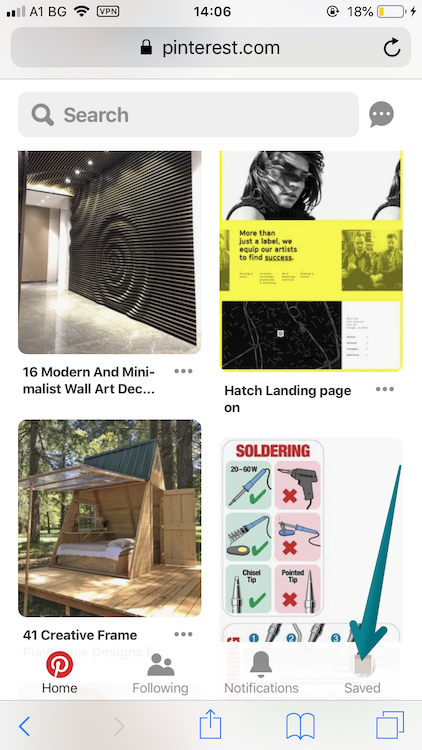 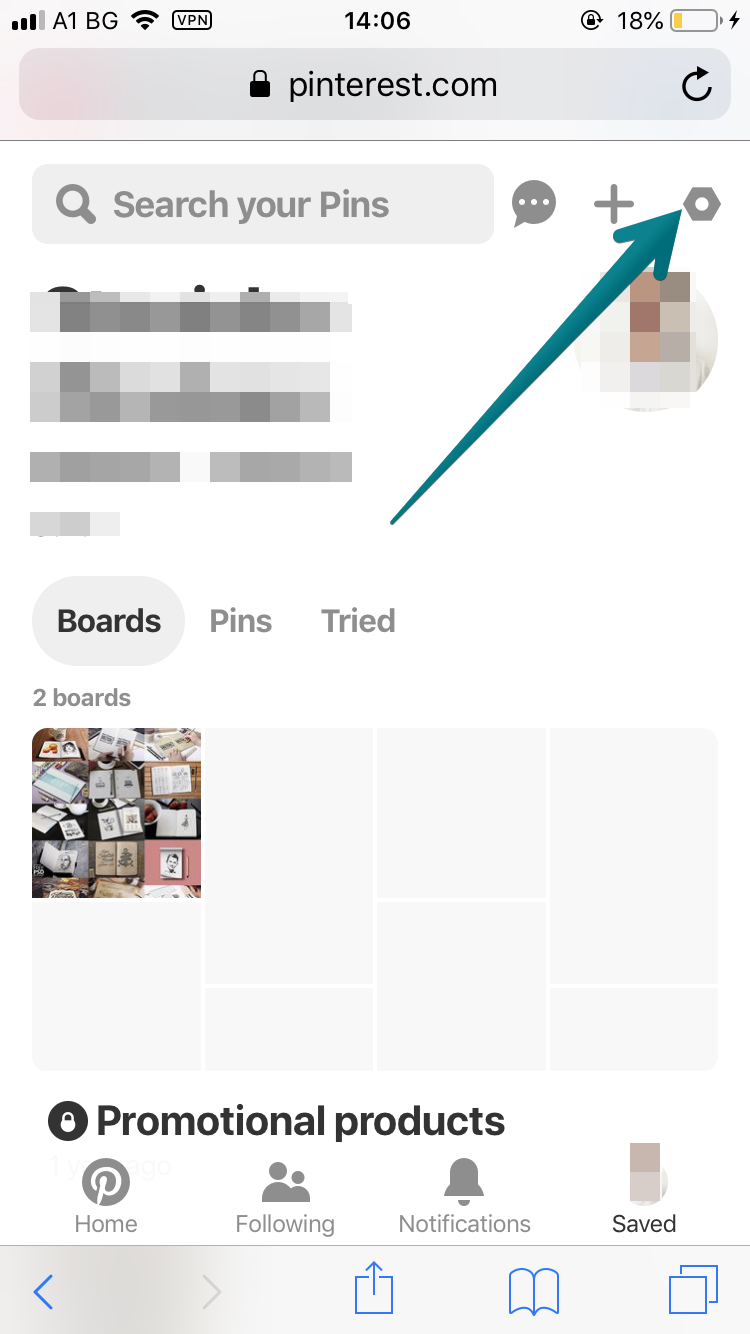 4. Scroll down and enable Night Mode 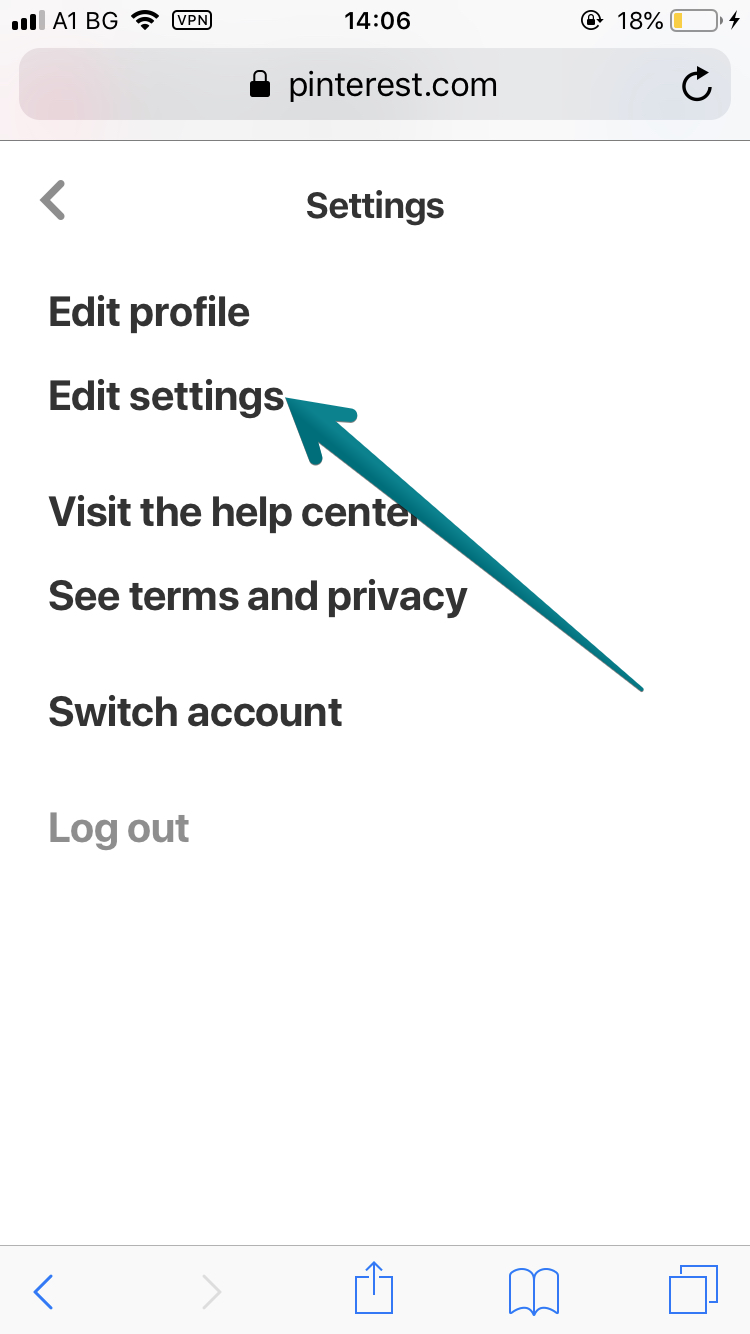 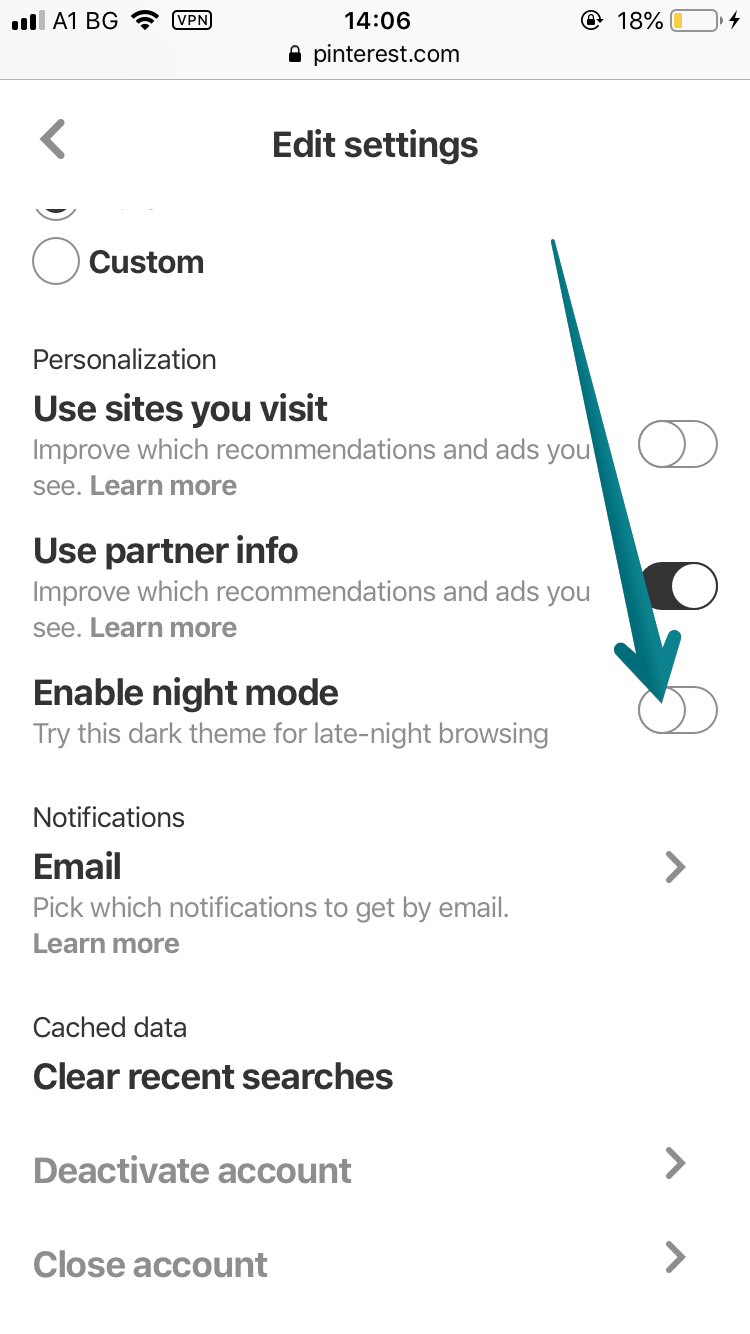 Your eyes will thank you, especially if you binge late at night 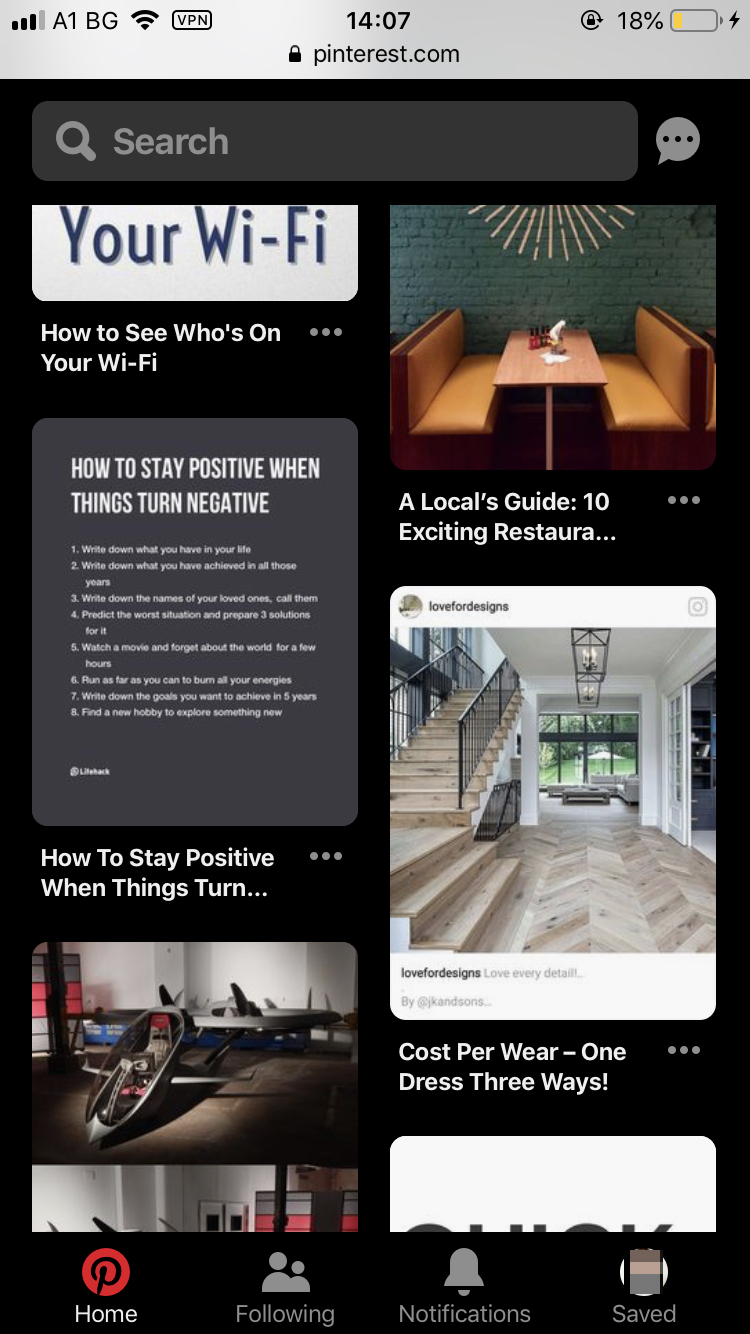 2. Once the installation is complete, you will be asked to adjust the language settings for the extension. 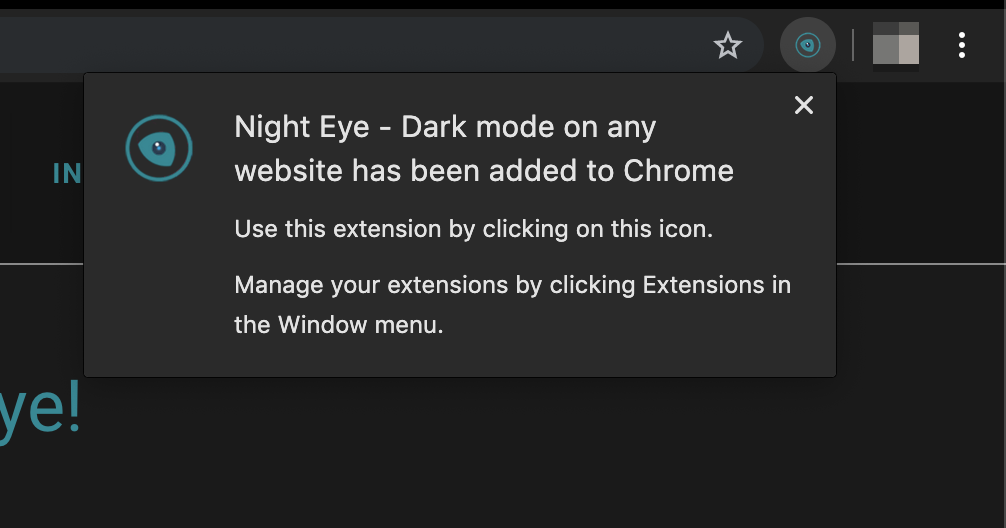 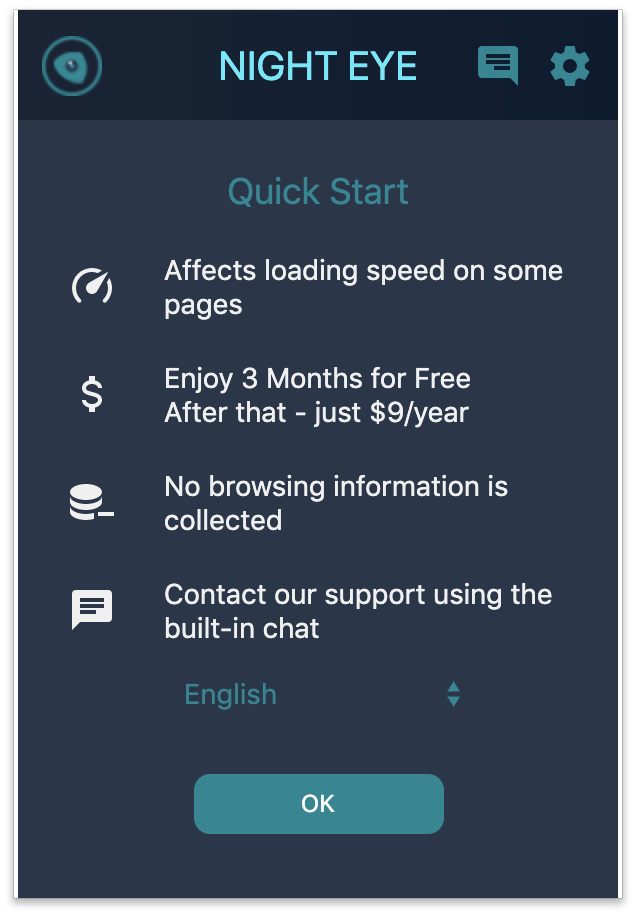 3. The dark mode is set as default mode for any website you will be visiting from now on, but most importantly Pinterest.

4. There are 3 general modes that you would like to explore


5. You can customise by applying filters, scheduling when Night Eye to work and much more by opening the extension window. 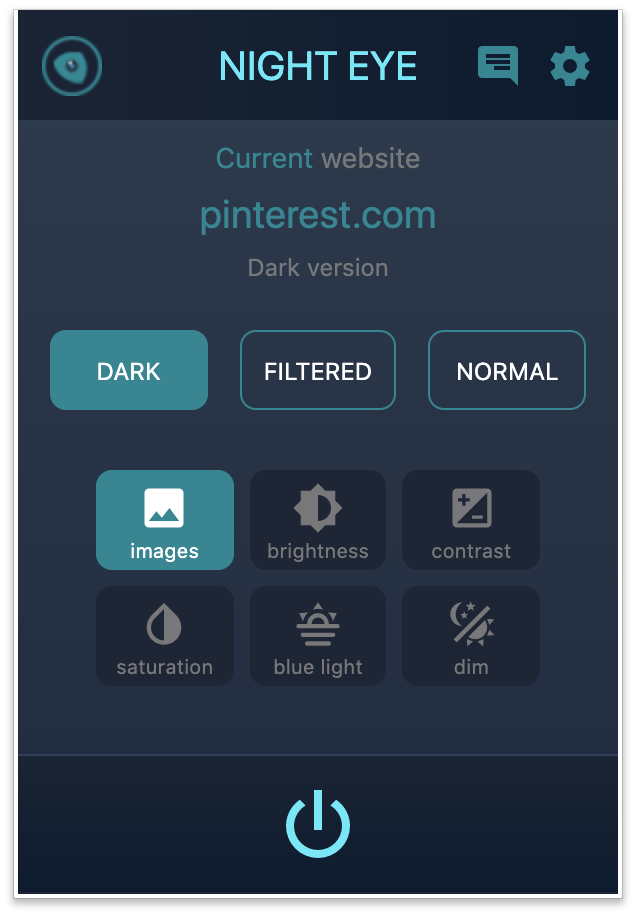 If you have questions, check out our FAQ or simply message us using the built-in support chat. To do so, open the extension window and at the top right corner you will see the support chat. 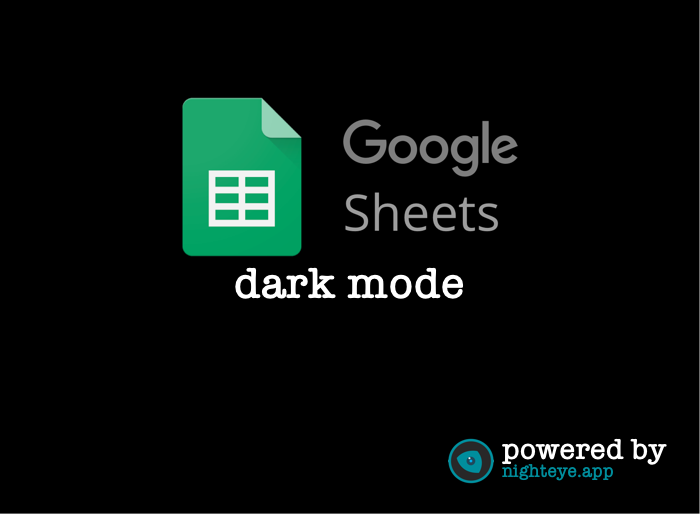 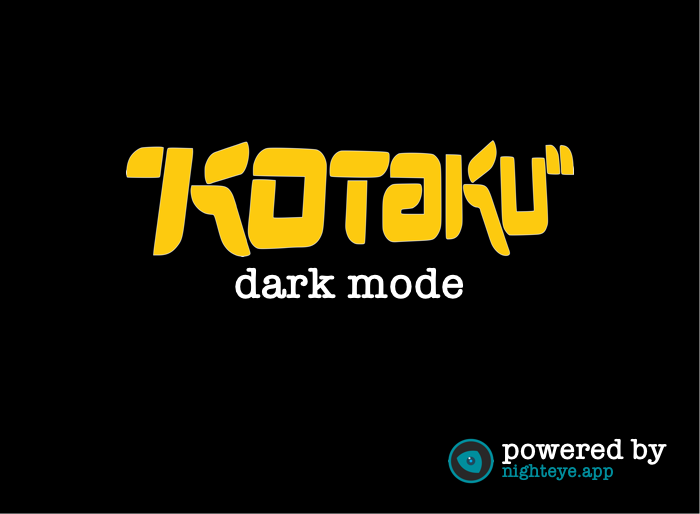 Kotaku dark mode – how to enable it 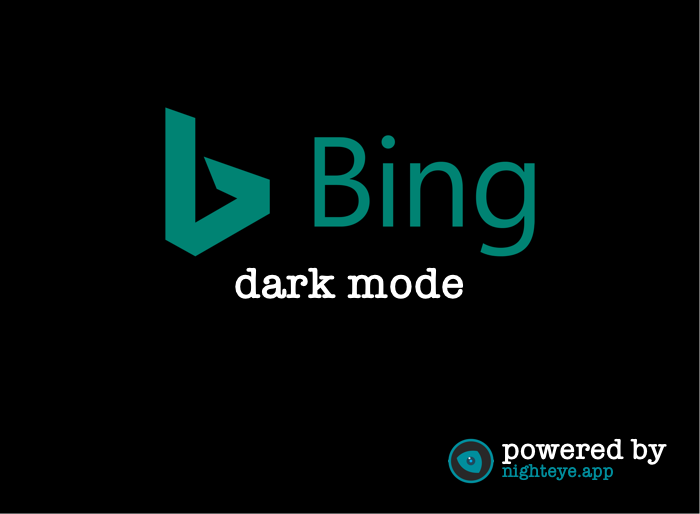 Bing dark mode – how to enable it 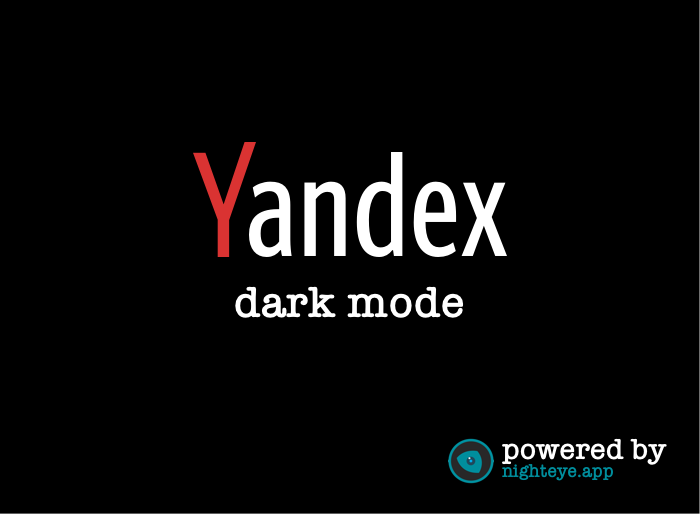 Yandex dark mode – how to enable it